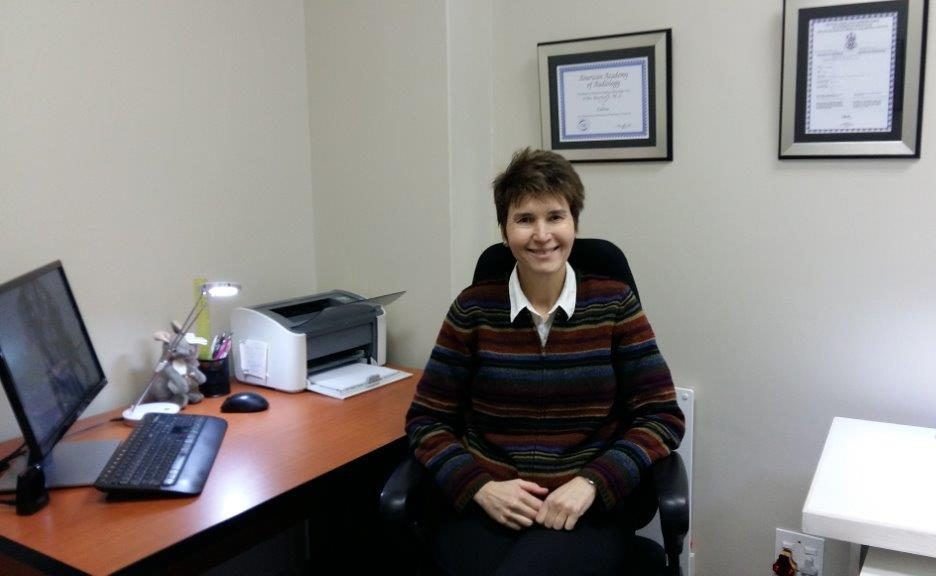 Elbé spent eight years of her professional career in the United States. After graduating from Washington University in St. Louis/Central Institute for the Deaf she completed a year as a Clinical Fellow at the House Ear Clinic, Inc. in Los Angeles.

After that she worked as a clinical audiologist at the University of Missouri- Columbia where she was involved in a broad range of clinical audiological services. She was also in charge of the cochlear implant program.

She then spent three years as a research associate at the Department of Otolaryngology, Head and Neck Surgery at the Washington University School of Medicine in St. Louis.

She has been in private practice in South Africa since 2003 and in the Table View area since 2007. She has been a guest lecturer on many occasions. 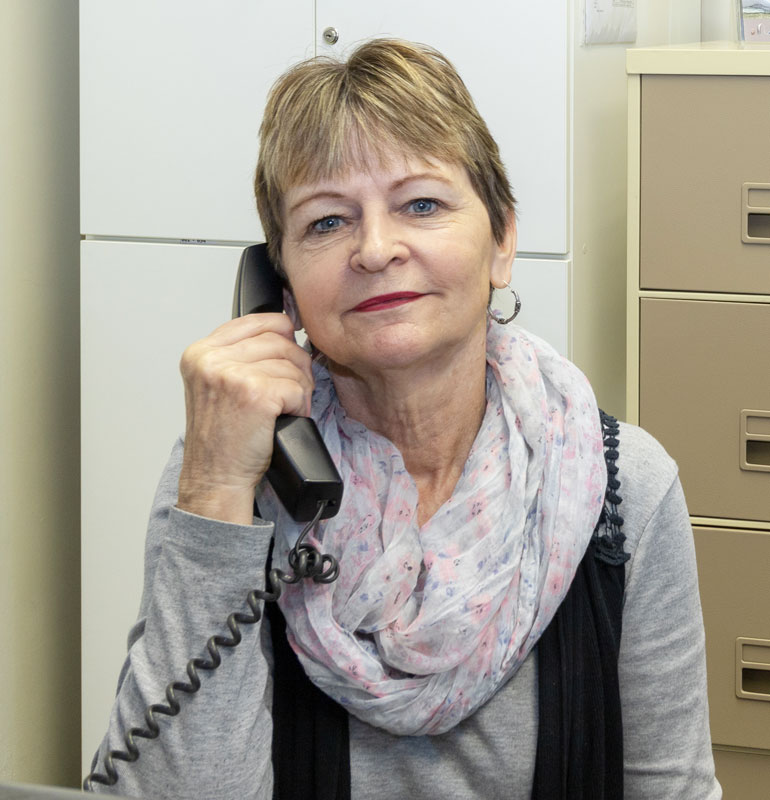 Delene has more than 35 years of experience working in private medical practices. She joined Elbé Boshoff Audiology in 2014. Her depth of knowledge and experience together with her compassion for patients makes her an invaluable part of the practice.